MyChicFarm is an augmented reality game developed by DEI Lab at UC3M where players  (farmers) wear Hololens glasses to grow chicory crops and make the most money out of them.

The farmer starts with a certain amount of money that can be used to buy chicory seeds. Seeds have to be planted, grown, collected, and sold in the market. The price in the market would vary based on the quality of the crops that are affected by events like droughts, rain, or the amount of pesticide used to defend the plantation from plagues.  To ensure the quality of the next crop the player can invest part of the money in NPBTs and produce health-related products such as inulin and terpenes. All these mini-games are played using natural interfaces based on gestures. 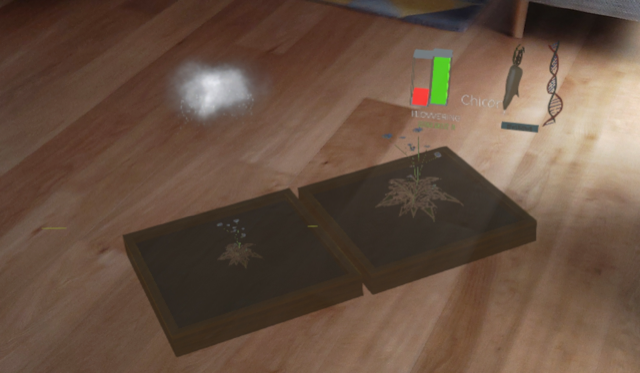 On 18 March 2022, the school Virgen de Europa with a capacity of more than 1500 students located in Boadilla del Monte, 25 km west of Madrid, Spain, hosted a special CHIC augmented reality (AR) and virtual reality (VR) demonstration. During the CHIC Days event, around 40 students in total, aged 16-18, from the Bachelor of Sciences and the Bachelor of Technology, were introduced to the CHIC project’s aims and objectives. 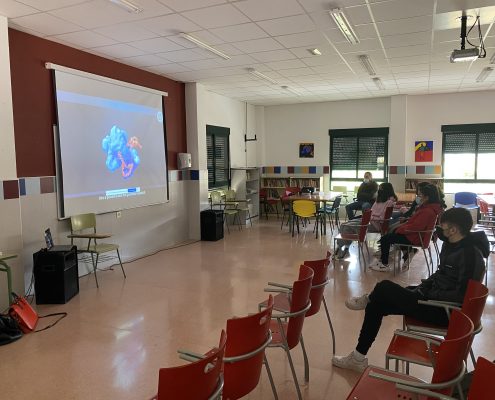 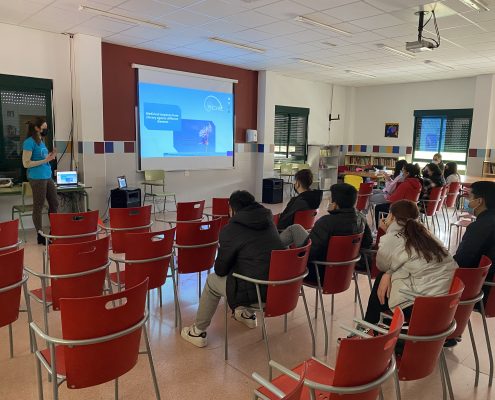 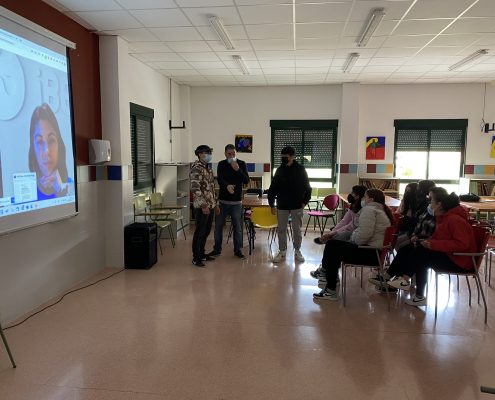 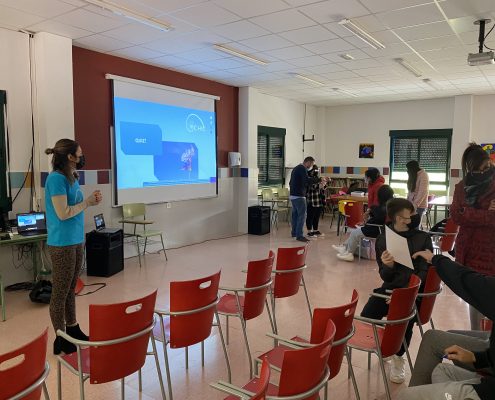 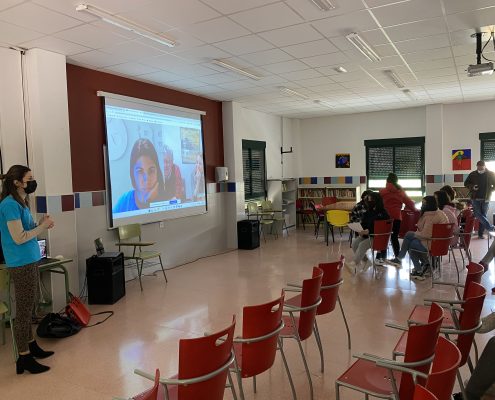 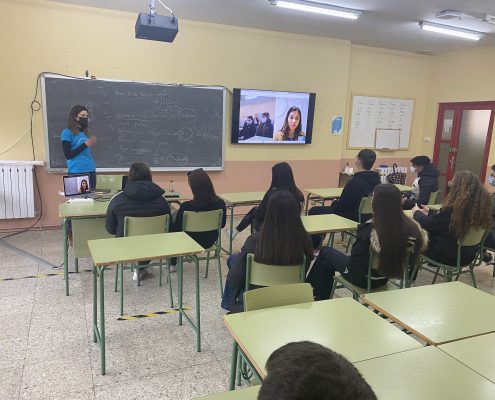 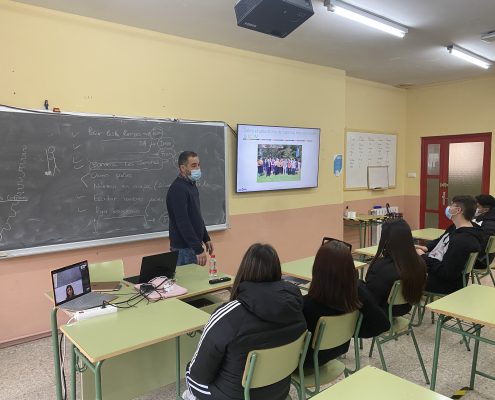 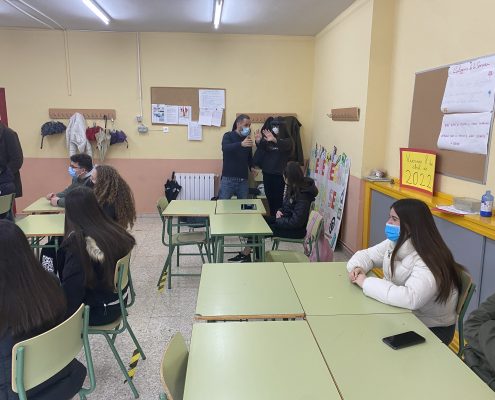 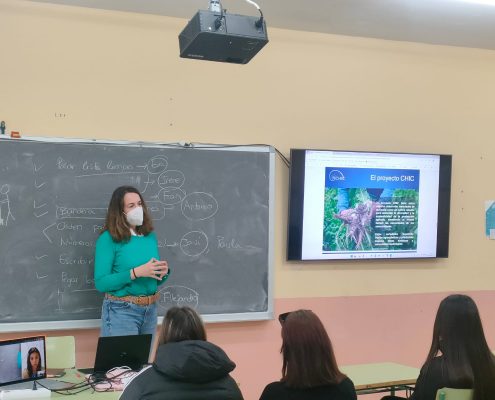 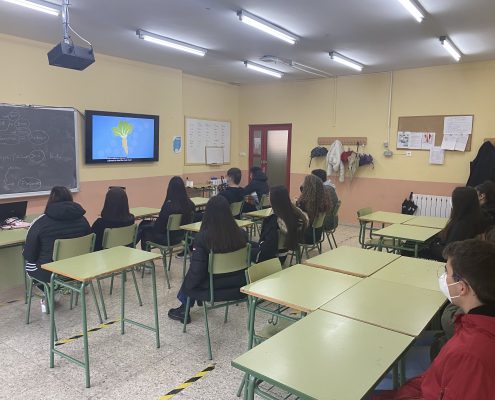 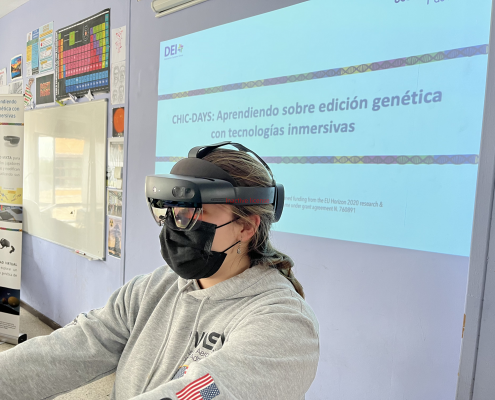 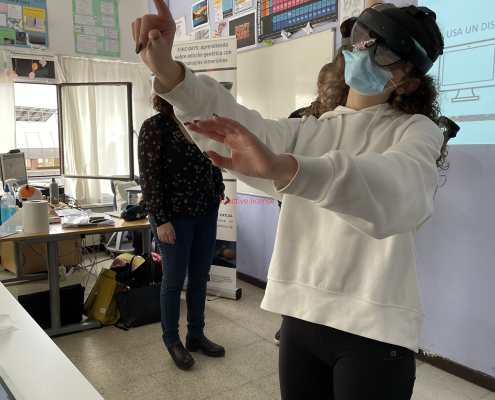 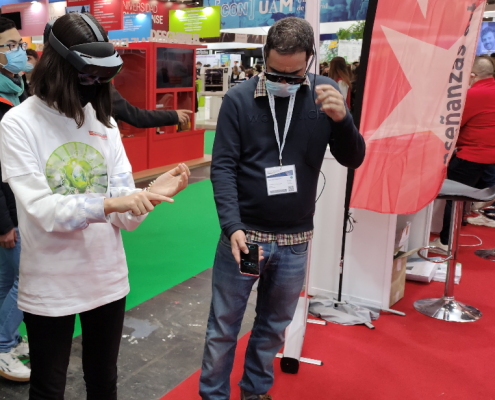 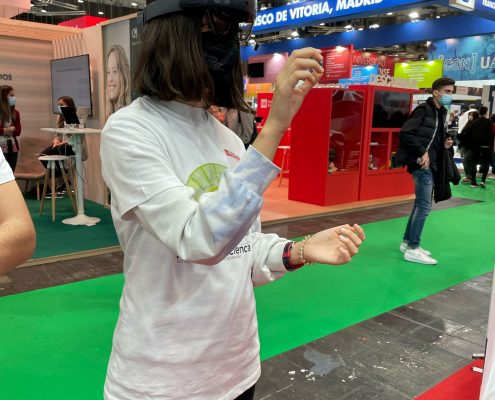 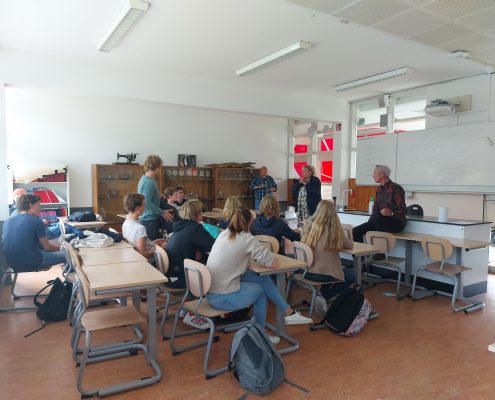 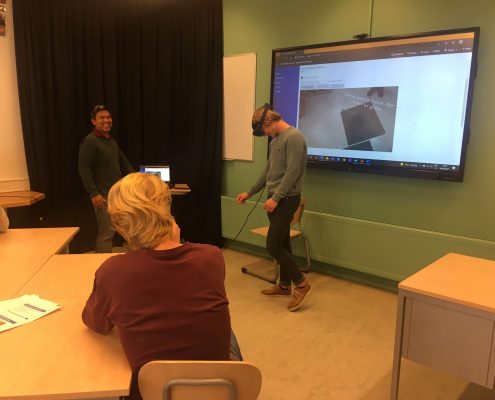 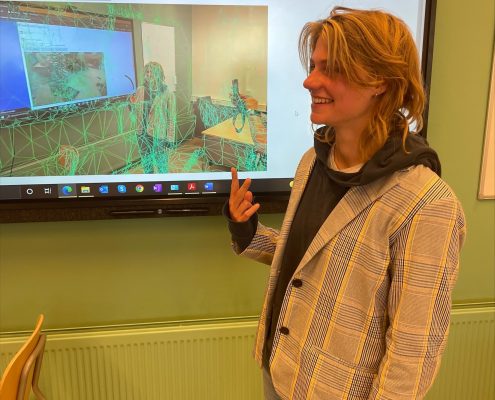 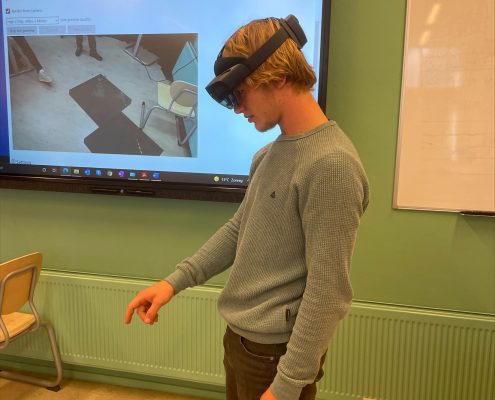 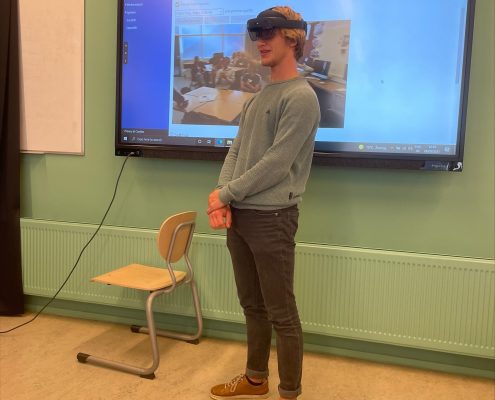 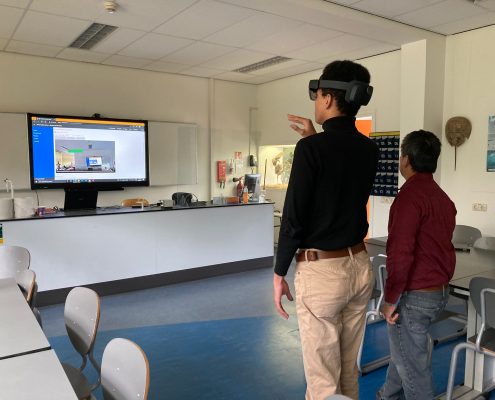 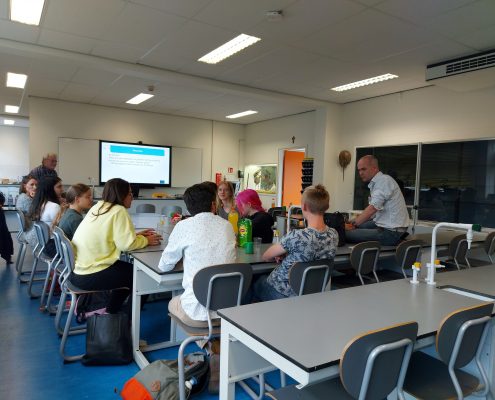 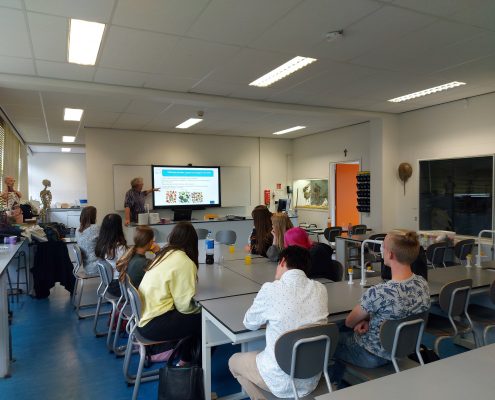 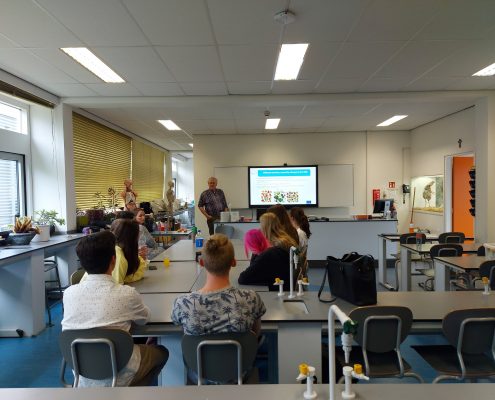 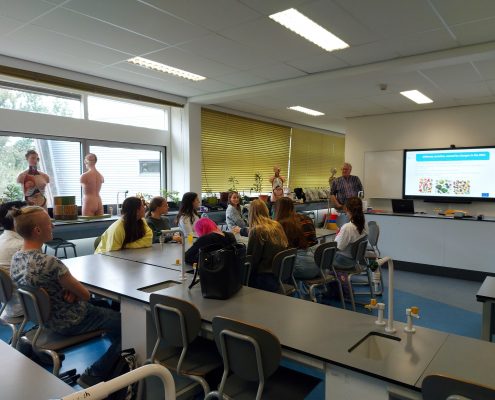 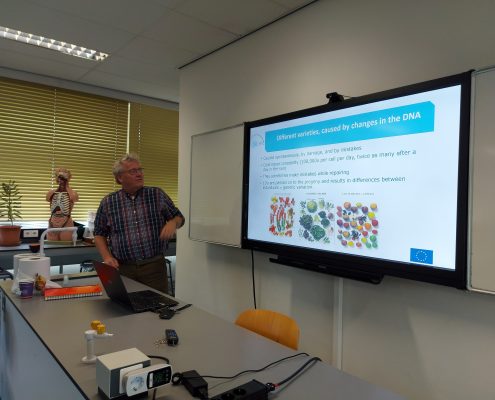 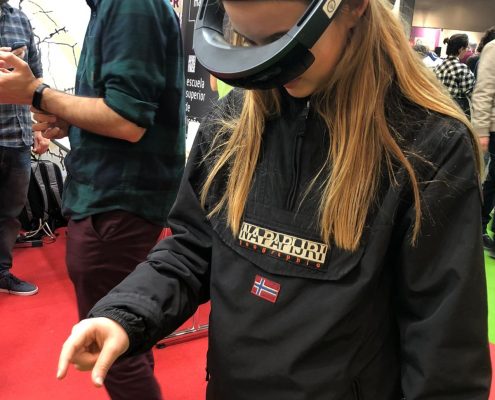 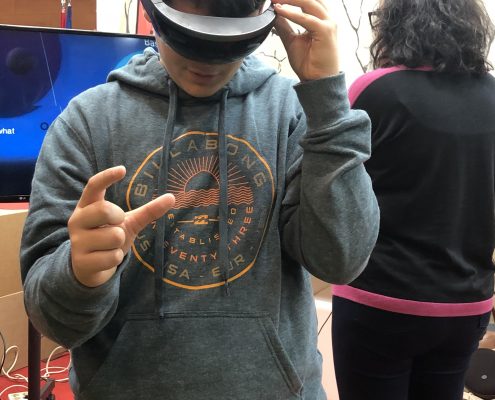