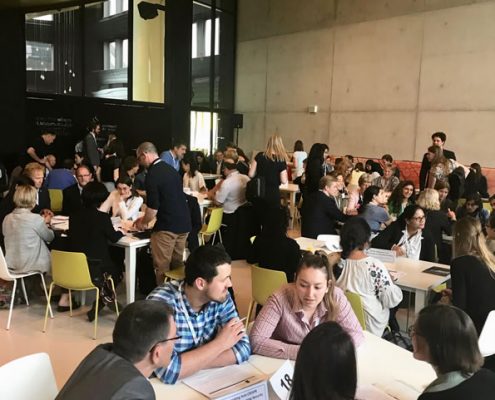 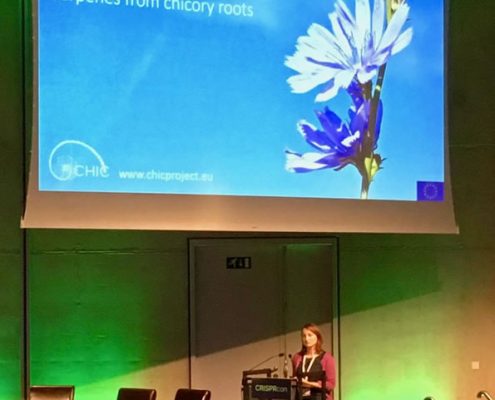 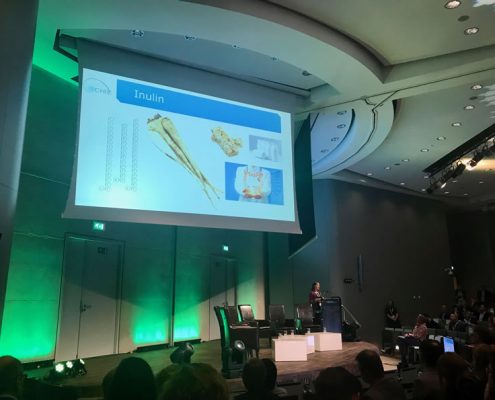 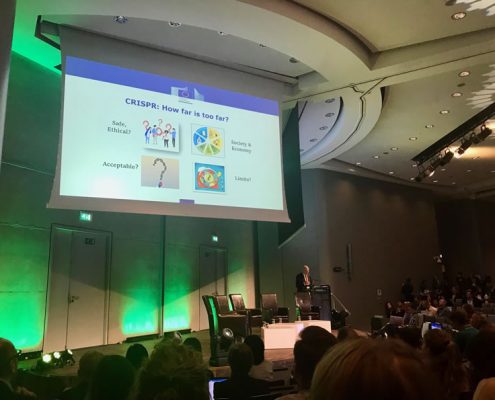 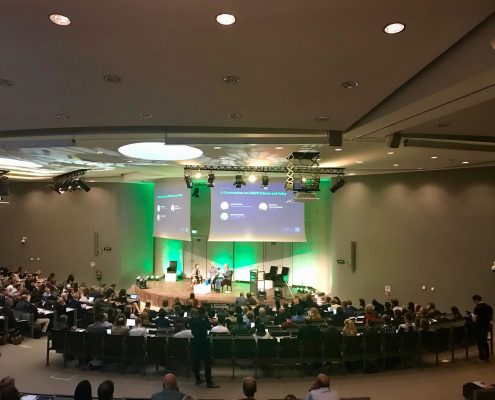 Meet us at CRISPRcon on June 20-21, and join the conversation on science, society and the future of gene editing. CRISPRcon creates a forum in which a broad selection of diverse voices come together. Will you join us?

CRISPRcon 2019 is a program of Keystone Policy Center and will be hosted by our project coordinator Wageningen University & Research.

CRISPR-Cas is a new technology that makes it possible to change genetic material from viruses, bacteria, cells, plants and animals in a relatively simple, very accurate and efficient way. This technology can make an enormous contribution to the quality of our environment, our health, agriculture and economy. At the same time there are concerns regarding ethical aspects, integrity of life, unfair distribution of property, security and who benefits.

What is our aim at CRISPRcon?

The aim of CRISPRcon is to stimulate open dialogue about precisely these aspects: exchanging opinions, visions and concerns. The conference is aimed at the largest possible cross-section of society. Wageningen University & Research hosts this dialogue and underlines the importance of an open dialogue about the CRISPR technique. At the event, you can join sessions on several aspects of gene editing.

More about speakers, programme and registration:

CRISPR has been developed over the past 30 years. The tool has already produced revolutionary breakthroughs in the treatment of genetic diseases and in the future, it could change agriculture forever.

CRISPR introduces new traits into a plant by simply rewriting its genetic code. Genome editing techniques, such as Crispr can be used to generate plant varieties that are better adapted to our changing climate or that can contribute to improve our environment such as robust crops that require less or no agrochemicals or nutrients. Also, European consumers could benefit from e.g. genome edited healthier or better tasting vegetables.

On a global scale, genome edited plants would be a powerful tool to help increasing our food production by 70% which is the forecasted need by 2050. For developing countries the necessary increase will be even about 200% in order to prevent further food shortages along with their socio-economic consequences and even famine.

CHIC project: Chicory as a multipurpose crop for dietary fibre and medicinal terpenes

CHIC is an innovation project aimed at implementing New Plant Breeding Techniques in chicory, in order to establish it as a multipurpose crop for sustainable molecular farming of products with consumer benefits.

Chicory contains many healthy substances which can, for example, slow down the growth of fungi and bacteria. The crop is very difficult to breed using the current technologies, breeding and selection, and it is also hard to increase production of the healthy components.

New breeding techniques such as Crispr-Cas can be used to develop new chicory varieties, which contain more fibres and components suitable for medicinal applications.