In recent years a range of New Plant Breeding Techniques (NPBTs) has been developed that can assist breeders in a more efficient and precise adjustment of the genetic constitution of crops. These techniques include genome editing techniques, which have made tremendous progress since the introduction of CRISPR-Cas in 2012. These new techniques will support plant breeders in improving important crop traits that always have been difficult to improve via cross breeding.

Worldwide, agriculture is facing serious sustainability issues which need to be addressed through an integrated approach that covers the entire production chain. Plant breeders and plant breeding companies are at the base of that chain. Plant breeders will need to develop new varieties in a shorter period of time to keep up with changes in climatic conditions, soil quality and pathogen & pest pressures, increasing food demand, and the evolving preferences of consumers. 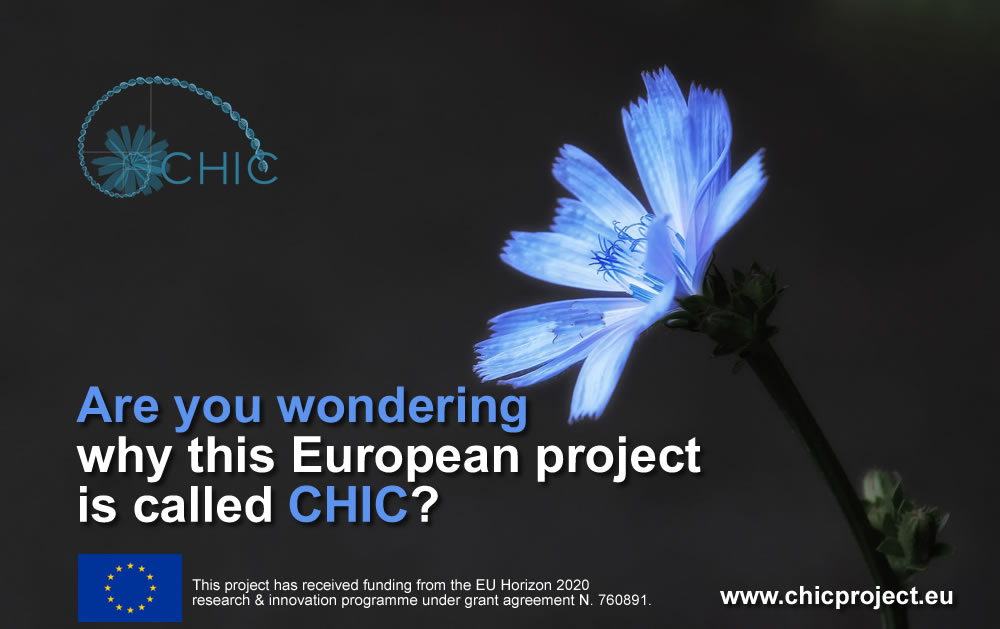 CHIC is the Chicory Innovation Consortium.

They will be used to steer bioprocesses in chicory and mobilize its under-explored potential to produce immunomodulatory prebiotics and medicinal terpenes.

The conceptually different NPBTs will be assessed with respect to technological potential, risks, regulatory framework and their socio-economic impacts. This will be done in close consultation with a Stakeholder Advisory Group (SAG) composed of relevant stakeholders in industry and society.

Ongoing project activities and results will be discussed with stakeholders and communicated to the  interested public using innovative methods including cultural communication and linking art to science.

In this context, CHIC will develop two business cases in different application areas:

The partnership includes three SMEs and a chicory end-user, and international collaboration is established via a research institute in New Zealand.

The SAG plays a crucial role in consultation in all phases and activities of the project. Via this co-innovation approach, we aim to contribute to leadership in responsible research innovation and to promote improved understanding of plant biotechnology.

Chicory will be boosted as a robust multipurpose crop, tolerant to adverse environmental conditions from which bioactive compounds can be extracted, contributing to sustainable agriculture and a biobased economy. 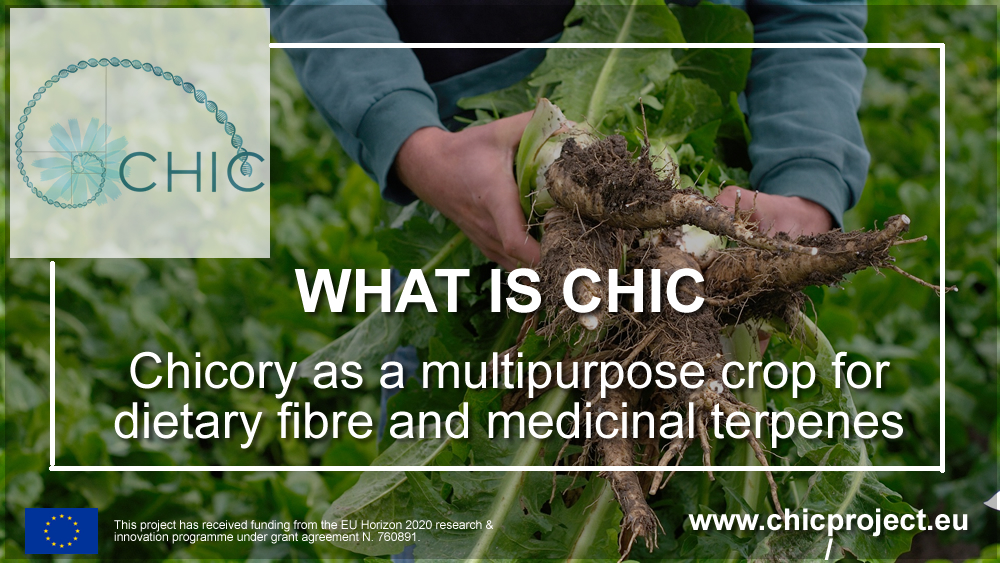