On 13 & 14 of September 2021, EPS CRISPR/Cas hybrid workshop was held in Wageningen, The Netherlands. Presented by The Graduate School – Experimental Plant Sciences from Wageningen University, the workshop was about genome editing technology, CRISPR/Cas, and how its usefulness and robustness made it one of the breakthrough technologies for genetic engineering. Besides it being a genetic-editing tool, the technique has also been used in the field of agriculture, which made CHIC’s participation even more relevant and important.

The workshop was a 2-day event, which focused on the mechanism of CRISPR/Cas and its applications in plants on the first day; and learning more about the EU regulations on genome editing technology and the consequences for the European market. 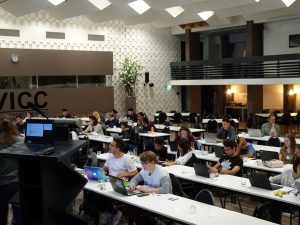 On the first day, scheduled speakers including renowned scientist John van de Oost, one of the pioneers of the ‘CRISPR’ revolution, gave a lecture about the mechanism of CRISPR/Cas and the development of its gene-editing technology. The following lectures were mostly focused on the variety of applications using this technique on plants. Our very own CHIC partners, Katja Cankar of Wageningen University and Paul Bundock of KeyGene presented the CHIC project’s overview as well as public findings and results. Towards the end of the workshop’s first day, a practical session was organized to teach and share information about how to best use the CRISPR/Cas technique and the Do’s and Don’ts for successful experiments. The first day was focused on the overview of the CRISPR/Cas editing technology and the fundamental aspect of its use in our society. 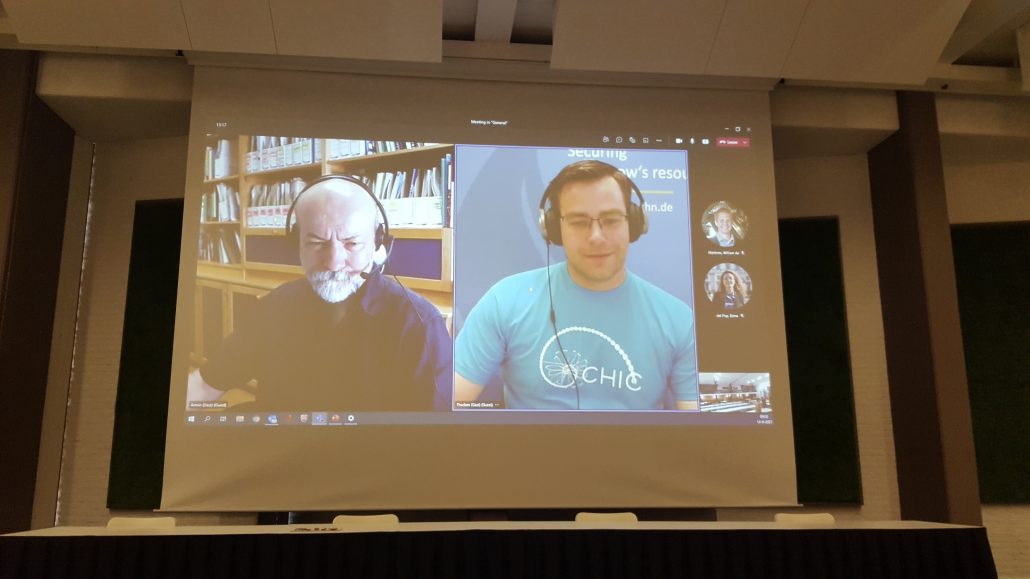 The second day started with a historical overview of the gene-editing regulations in Europe and worldwide presented by CHIC partners, Armin Spök, Technical University Graz in Austria, and Thorben Sprink of Julius Kuehn Institute in Germany. Following this presentation, other companies presented how they work with CRISPR/Cas technique within the strict EU regulations. The participants had a lot of questions about this particular subject, which made for a lively discussion. The workshop wasn’t fully focused on the scientific and technical aspects of CRISPR/Cas. CHIC partner from Arts and Science Node in Poland, Joanna Hoffmann discussed and shared her art installations online with the participants and explained why gene-editing techniques are still not widely accepted in our society. Even though her lecture was presented online, the participants were still able to see the artistic approach to this type of scientific technology. Following this presentation, a young organization for plant scientists, GeneSprout, presented their work and their rising influence on the issue. Lastly, a roundtable discussion was organized where participants were divided into different groups, placed on separate tables, and allowed for open discussions about the role social media could play in reaching a wider audience, among many other topics. 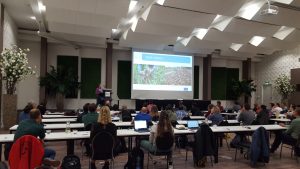 The participants were very grateful to be able to participate, speak with experts and experienced scientists, and connect with other Ph.D. students of similar interests. There were a few students who have used the technique but were unable to provide favourable results and attending the workshop were very helpful for their research. Besides the amazing speakers sharing their knowledge at the 2-day workshop, the participants were happy to attend in-person after the restrictions that the world has faced in the last year. We thanked all the participants and the speakers for attending.